"How many apples?" or the age of science-making machines

Isaac Newton most likely did not spend much time observing apples falling from trees. Galileo Galilei probably never threw anything from the tower of Pisa. They conducted thought experiments. What can big data, data science and artificial intelligence contribute to the creation of scientific knowledge? How can advances in computing, communication and control improve or positively disrupt the scientific method? Richard Feynman once explained the scientific method as follows. "In general, we look for a new law by the following process. First, we guess it; don’t laugh that is really true. Then we compute the consequences of the guess to see what, if this is right, if this law that we guessed is right, we see what it would imply. And then we compare those computation results to nature, or, we say, compare to experiment or experience, compare directly with observations to see if it works. If it disagrees with experiment, it’s wrong and that simple statement is the key to science." He added euphemistically that "It is therefore not unscientific to take a guess."

The numerous advances of the many omics constitute an undeniable body of evidence that computing, communication and control technologies, in the form of high-performance computing hardware, programming frameworks, algorithms, communication networks, as well as storage, sensing and actuating devices, help scientists and make the scientific process significantly more efficient and more effective. Everyone acknowledges the unmatched ability of machines to streamline measurements and to process large volumes of results, to facilitate complex modelling and to run complex computations and extensive simulations. The only remaining question seems to be the extent of their unexplored potential. Furthermore, the media routinely report new spectacular successes of big data analytics and artificial intelligence that suggest new opportunities. Scientists are discussing physics-inspired machine learning. We are even contemplating the prospect of breaking combinatorial barriers with quantum computers. However, except, possibly for the latter, one way or another, it all seems about heavy duty muscle-flexing without much subtlety nor finesse.

Can machines take a guess?

Although the thought processes leading to the guesses from which theories are built are laden with ontological, epistemological and antecedent theoretical assumptions and the very formulation of the guesses assumes certain conceptual views, scientists seem to have been able to break through those glass ceilings again and again and invent entirely new concepts. Surely parallel computing, optimisation algorithms, reinforcement learning or genetic algorithms can assist in the exploration of the space of combinatorial compositions of existing concepts.
In the words of Feynman again: "We set up a machine, a great computing machine, which has a random wheel and if it makes a succession of guesses and each time it guesses a hypothesis about how nature should work computes immediately the consequences and makes a comparison to a list of experimental results that it has at the other hand. In other words, guessing is a dumb man’s job. Actually, it is quite the opposite and I will try to explain why." He continues: "The problem is not to make, to change or to say that something might be wrong but to replace it with something and that is not so easy."

The panellists are asked to share illustrative professional experiences, anecdotes, and thoughts, as well as their enthusiasm and concerns, regarding the actuality and potential of advances in computing, communication and control in improving and positively disrupting the scientific process. 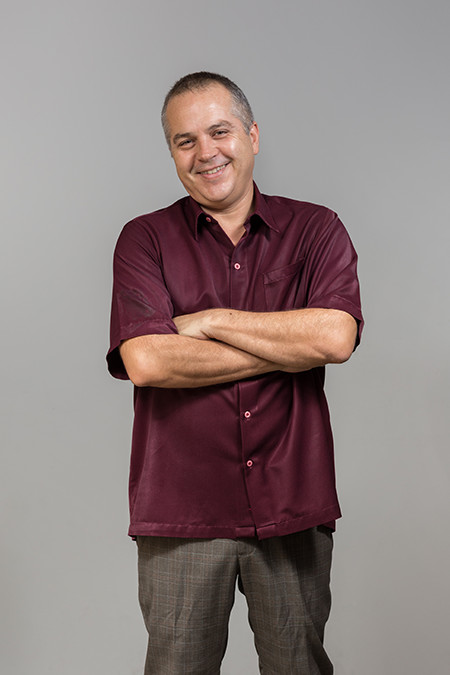 Stéphane Bressan is Associate Professor in the Department of Computer Science of the School of Computing (SoC) of the National University of Singapore (NUS). Stéphane is Track Leader for Maritime Information Technologies at NUS Centre for Maritime Studies (CMS). He is Affiliate Professor at NUS Business Analytics Centre and Faculty Affiliate at NUS Institute of Data Science. He is also a member of the IPAL International Research Laboratory (Singapore-France, CNRS UMI 29255). In 1990, Stéphane joined the European Computer-industry Research Centre (ECRC) (Germany) of Bull, ICL, and Siemens. From 1996 to 1998, he was Research Associate at the Sloan School of Management of the Massachusetts Institute of Technology (MIT) (United States of America). 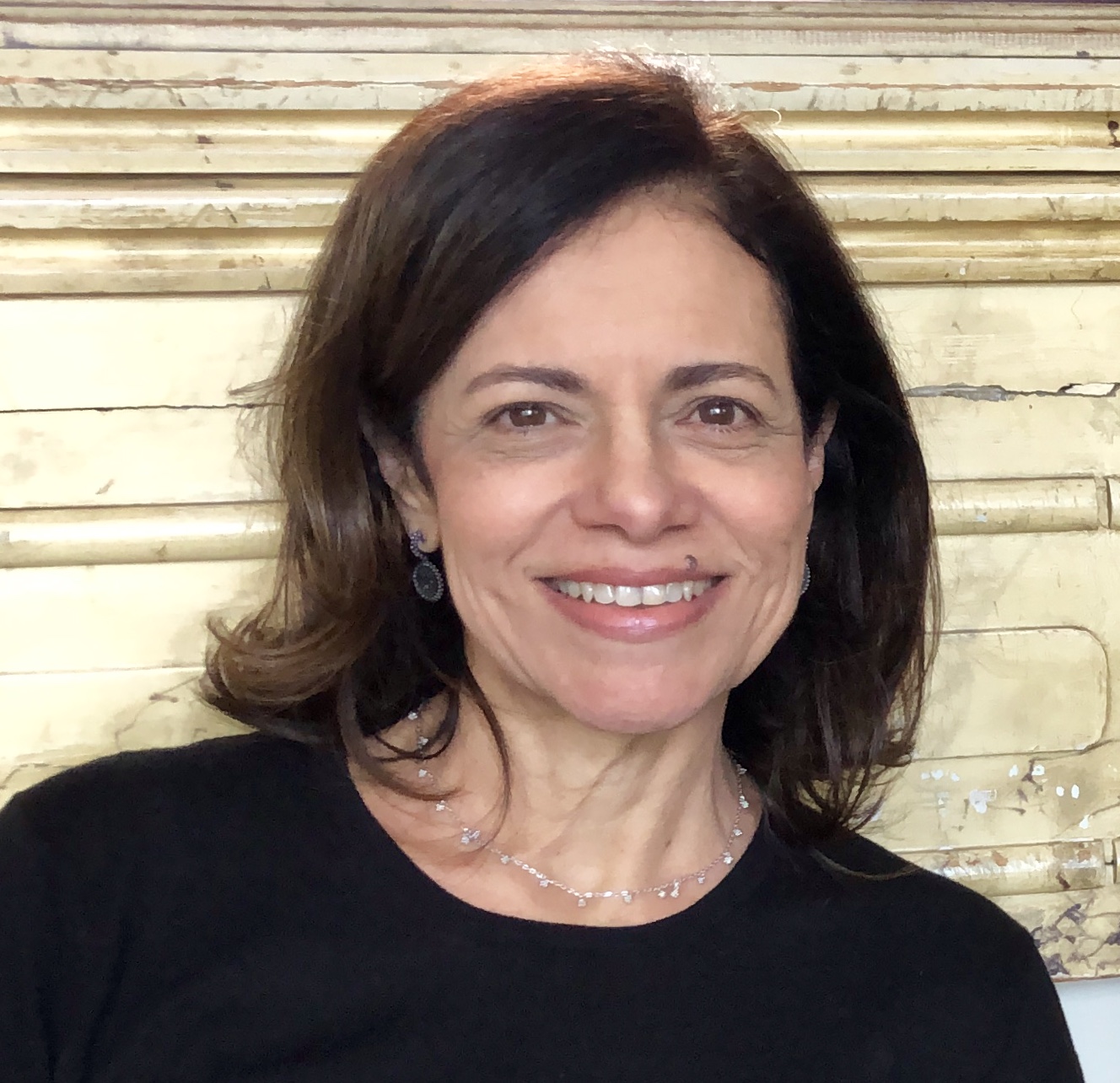 Marta Mattoso is Professor of the Department of Computer Science at the COPPE Institute from Federal University of Rio de Janeiro (UFRJ) since 1994, where she leads the Data Science Research Group. She has been active in the database and provenance research community for more than twenty years and her current research interests include distributed and parallel big data analysis, data management aspects of scientific workflows and provenance data. She is the principal investigator in research projects in those areas, with funding from several agencies, including CNPq, FAPERJ and INRIA. She has supervised over 20 doctoral dissertations and 60 master theses, some of them winners of best dissertations and theses contests. Her current projects include the development and implementation of distributed data solutions to support human-in-the-loop analyses during the execution of many task computing in parallel for high performance computing environments. Oil & Gas and Bioinformatics experiments have been used with real problems and data to evaluate these solutions. She is a CNPq research fellow. She is a member of ACM, IEEE and the Brazilian Computer Society. She has served in program committees of international conferences and is an associate editor of several international journals. 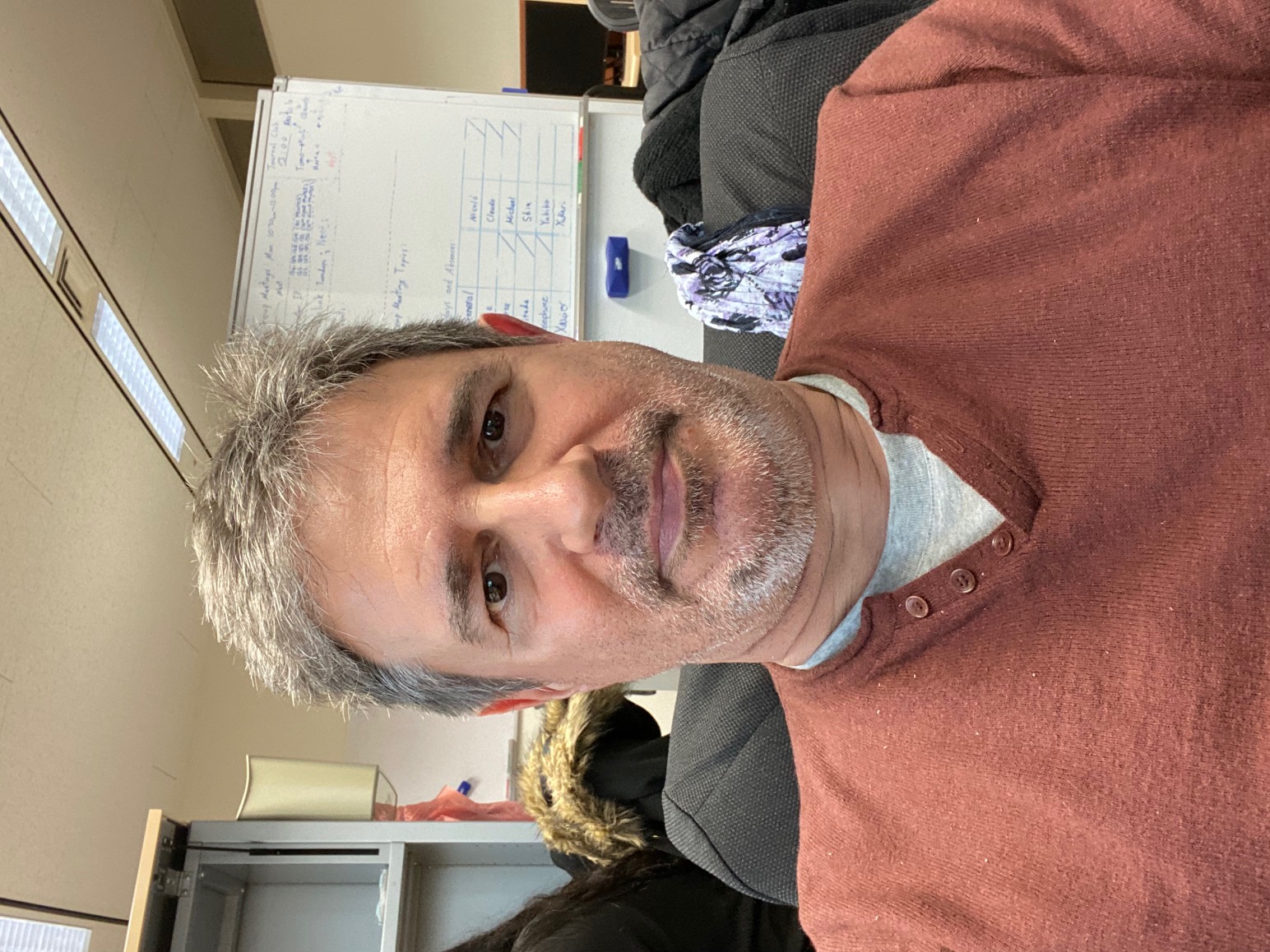 Christian Miniatura is a Research Director  at the Centre National de la Recherche Scientifique (CNRS, France) and Visiting Research Professor at NUS and NTU (Singapore). Since 2014, he is the Director of the Singapore-based CNRS-UCA-SU-NUS-NTU International Joint Research Unit UMI 3654 MajuLab. Christian Miniatura is an alumni of ENS Cachan (1981-1985). He defended his PhD at University Paris 13 in 1990 and his Habilitation in Physics at the University of Nice Sophia in 2001. Hired by CNRS in 1989, he received the CNRS Young Researcher Medal in 1994 for his work on topological phases and atomic interferometry. In 2008, he joined the Centre for Quantum Technologies (Singapore) as a Visiting Research Professor where he works on quantum physics. 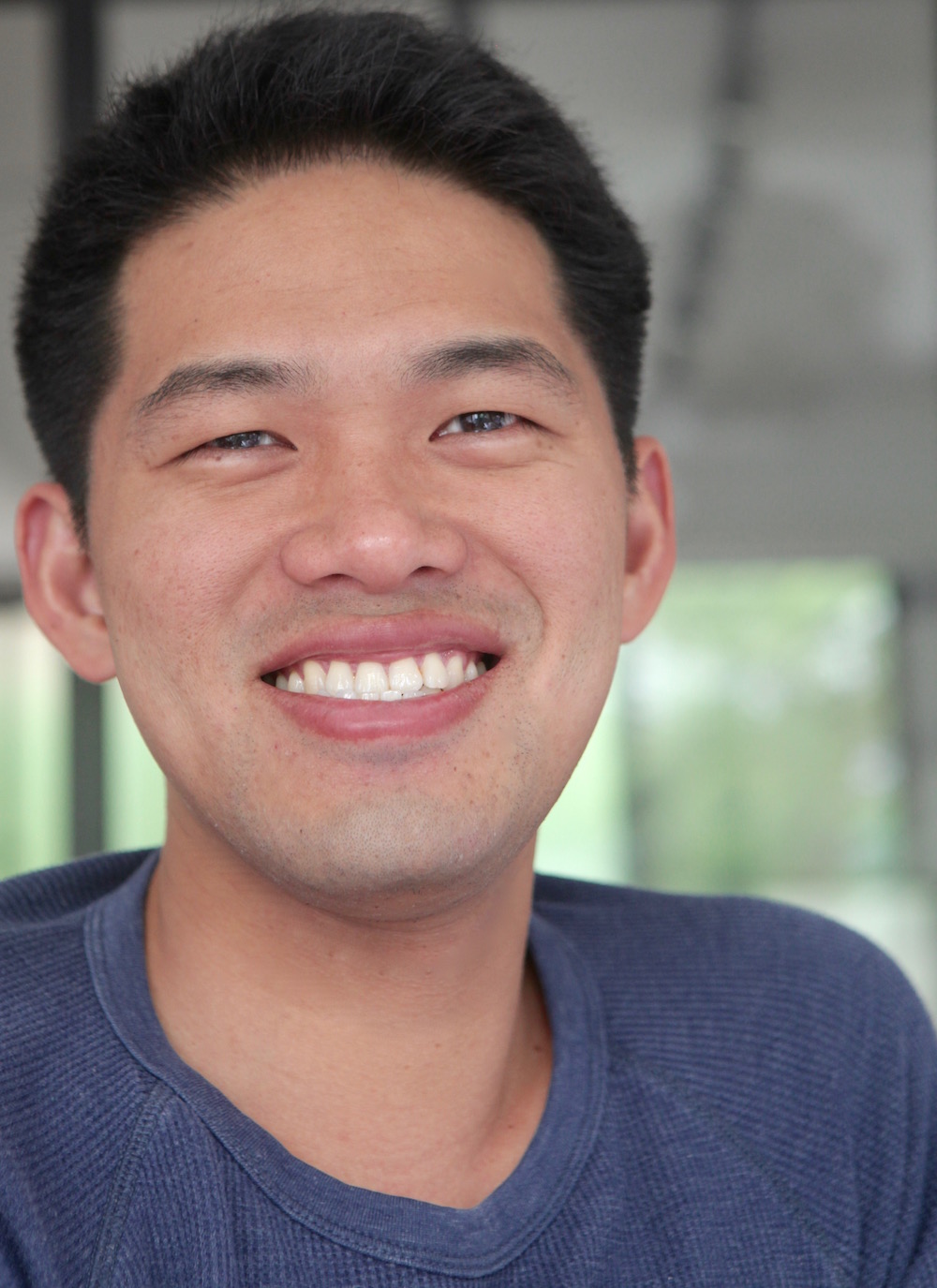 Duane Loh is an Assistant Professor in the Department of Physics and the Department of Biological Sciences, NUS. He is also a Principal Investigator at the NUS Centre for Bio-imaging Sciences. His research combines statistical physics, optics, and machine learning to create novel “computational lenses” that help us see and navigate the fleeting and chaotic nanometre-size world.